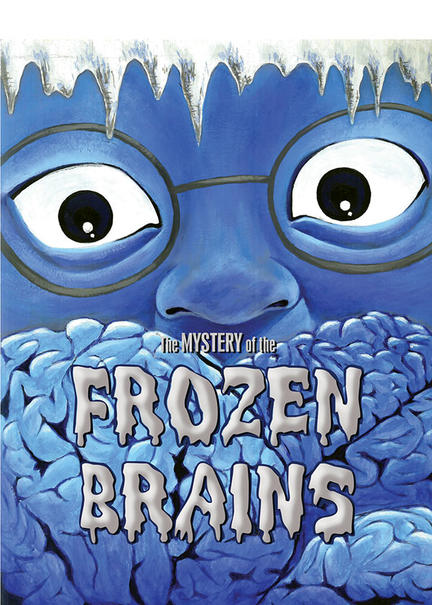 The Mystery of the Frozen Brains is adapted from Marty Chan’s successful radio series The Dim Sum Diaries. Set in a French Canadian town in rural Alberta, the novel develops the coming to awareness of a Chinese boy in a community under the myriad of ethnic influences including French, English and Ukrainian and the ever present “red neck” attitude. As serious as the novel’s thematic dispatch is, Chan’s buoyant, gifted humour overrides the tone. After all, Marty thinks he is an alien. This is his secret, Remi Sasseville finds out, and as boys do, he forms a unique friendship with Marty. The alien invasion romp that follows is as entertaining as it is unique. "Highly Recommended" — Canadian Materials