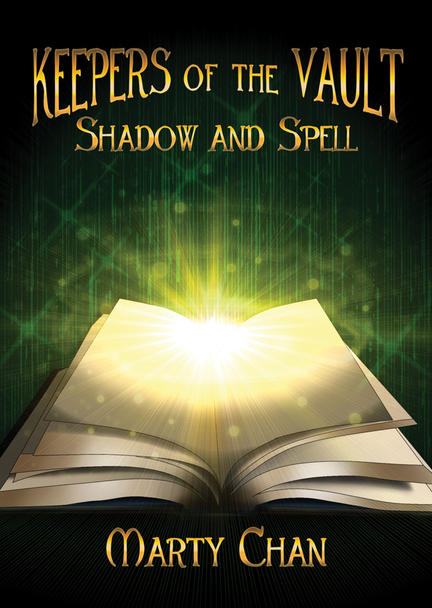 In this third and final book in the Keepers of the Vault trilogy, Krystina and Dylan are chasing down the mastermind behind the thefts of the ancient magical artefacts from the strange vault about their school. They know that Rebecca, Professor Grimoire's rogue apprentice, did not act alone - and possibly not willingly. Can they thwart whatever plan is in the works?