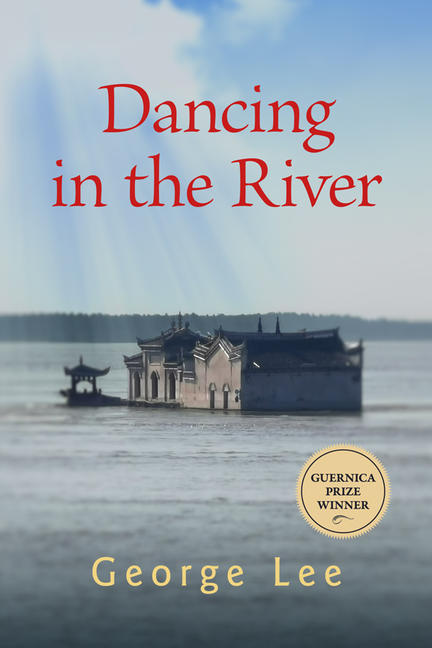 Growing up in a small, riverside town, Little Bright is thrusted into the political whirlwinds along with his family during China’s Cultural Revolution. When a reversal of the winds of reform blows through the land, however, he learns the once-forbidden tongue—English—which lends wings to his sense and sensibility. At college, he adopts a new English name, Victor. With the deepening of his knowledge of the English language, he begins to place himself under the tutelage of Pavlov, Sherlock Holmes, and Shakespeare.

When the story unravels, however, Victor’s un-Chinese passion and tension threaten to topple his moral world and mental universe. Now, he must wade into an uncharted journey to unlock the dilemma and to unearth his destiny.

Drawing on his own life experiences, George Lee has fashioned an unforgettable coming-of-age story about fate and faith, good and evil, power of imagination and storytelling, and, above all, wonder of English literature.

George Lee was born and raised in China. He earned an M.A. in English literature from University of Calgary, and a Juris Doctor degree from University of Victoria. His first novel, Dancing in the River, won the 2021 Guernica Prize for Literary Fiction. He practises law in Vancouver, Canada.

Breath-takingly beautiful and profoundly moving, Dancing in the River should be added to every reader’s must-read list.

Lee brings us a generously open and engaging view of an enigmatic China we never get to see. His own personal experience lends a nuance and sensitivity from which much can be learned, not just about China but about our own ability to look within ourselves and better understand our own coming-of-age.

Dancing in the River has already made a splash in the genre of literary fiction, and for a good reason. All readers should wade in as soon as possible, for this might just be the best debut novel we’ve seen this year.

Book of the year? No. This is the book of the decade! ... Guernica Editions has a reputation for selecting the cream of the literary crop, and Dancing in the River by George Lee is a bountiful harvest all by itself.