Dr. Edith Vane and the Hares of Crawley Hall, by Suzette Mayr

"...it was definitely a surprise when I figured out I'd internalized and then reproduced names from the television show Downton Abbey in my new novel without realizing it. I'd deliberately chosen the name "Crawley Hall" as the name of the main building, but only because I liked the sound of "crawl." But then only very late in the writing process I realized I'd also used the names Edith and Carson, and I'm pretty sure there are other Downton Abbey influences in there that I haven't recognized yet. That show irritates me so much: I hate it, but I love it. I can't believe it infiltrated my brain like that. I also accidentally copped from Alice in Wonderland without realizing it too: I have a character in my new book who wears a Cheshire Cat watch, and somehow two characters both named Alice, and jackrabbits and an obsession with time. Clearly I don't have a single original thought in my head."

Born of a Mohawk father and an escaped-slave mother, John ‘Daddy’ Hall was a product of not one but two oppressed peoples. His gripping story is the stuff of legends—of the War of 1812, of the harsh realities slavery and of triumph in the face of adversity. Over the course of his 117-year life, Hall identified as a freeman, a scout for the British under Chief Tecumseh, a captured slave, an escapee on the Underground Railroad, a town crier in Owen Sound, Ontario, a husband and, as his nickname aptly suggests, father to an impressive number of children.

In Daddy Hall, Owen Sound-based artist Tony Miller’s 80 stark and arresting black-and-white linocuts present an unflinching portrait of a remarkable African-Canadian whose story of resilience and reinvention offers a fascinating glimpse into the history of Southwestern Ontario. 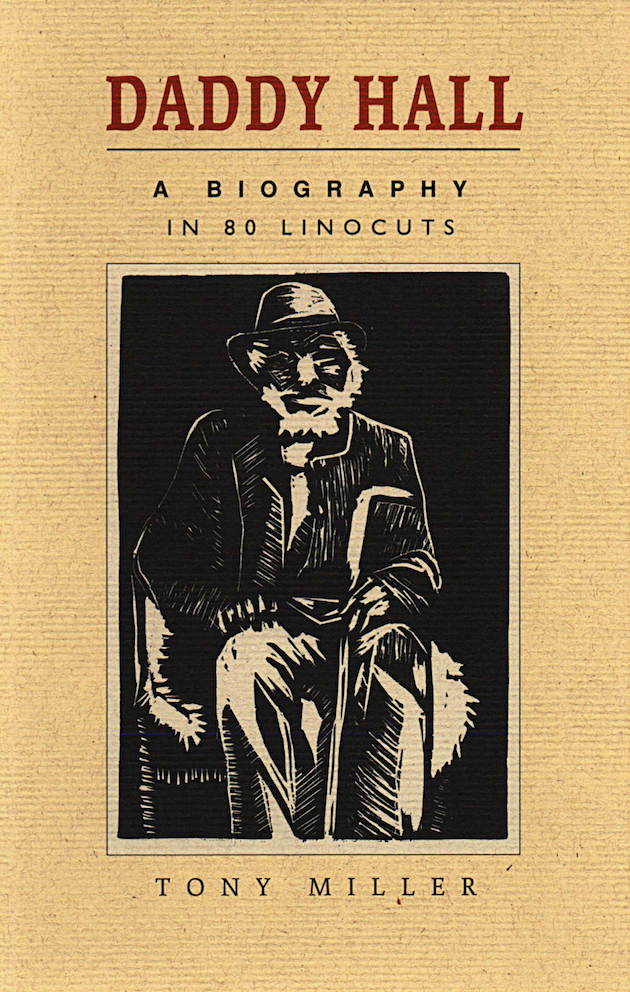 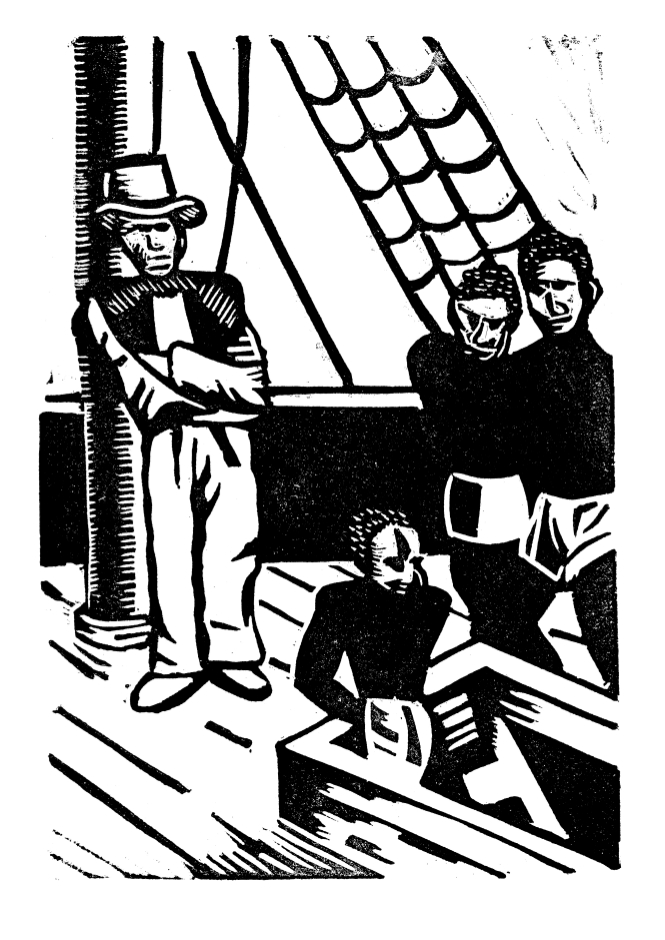 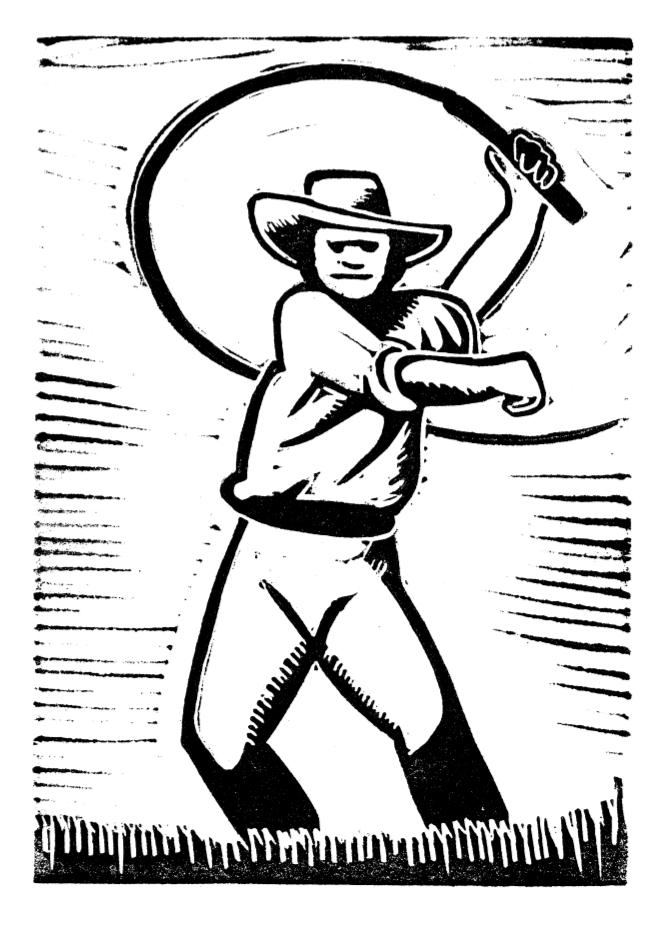 From Keavy Martin's review in The Globe & Mail: "It may be understandable, then, that southerners exhibit a tendency to read Sanaaq (in French and now English) primarily for its ethnographic qualities—that is, for its ability to provide authentic access to the realities of Inuit life. Yet at certain moments, the novel also seems to resist this kind of transparency, as it makes use of both language and plot twists that may baffle its new English-speaking audience. For instance, the ease with which Sanaaq’s cousin Aqiarulaaq is able to persuade her relative Ningiukuluk to give up her middle daughter may surprise readers unfamiliar with Inuit adoption practices, while the episode in which the young Maatiusi—heartbroken after his fiancée conceives a child by the chief factor at the trading post—becomes dangerously entangled with a nuliarsaq, or invisible wife, might also leave southern readers scratching their heads. Yet rather than attempting to draw large (and largely inaccurate) conclusions about Inuit culture, southern …