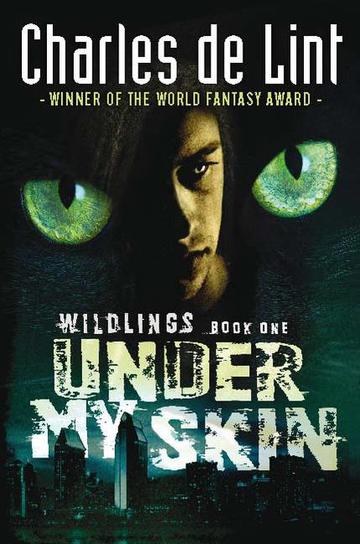 For the past six months, something has been happening to young people in Santa Feliz. Week after week, there’s news of another teen changing shape, transforming from human into wild animal and back again.

Josh Saunders has seen the news reports, but he’s still unprepared when it happens to him. One minute he’s arguing with his mother’s boyfriend—and the next he has transformed into a mountain lion. Trusting only his best friends Des and Marina with his secret, Josh tries to return to normal life. But an encounter with Elzie, another Wildling, brings him unwanted attention from the authorities. And when an accidental betrayal reveals Josh’s secret, his carefully constructed cover is ripped apart. Josh’s friends must grudgingly put their trust in outsiders, including other Wildlings—and, most challenging, in each other—if they ever hope to save him.