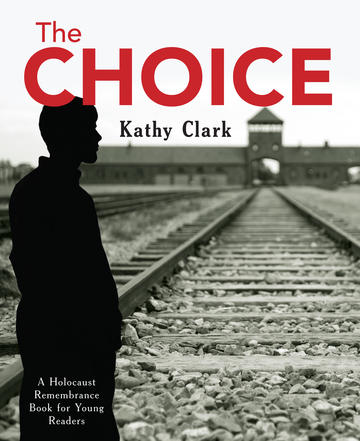 Thirteen-year-old Jakob’s family has hidden their true identity as Jews and are living as Catholics in Budapest during WWII. One day, in a burst of loyalty, Jakob decides to reveal that he is Jewish, a choice that puts his whole family in danger. Jakob hopes his best friend Ivan, a Christian whose father is a high-ranking military official, will help his family, but he comes to believe that Ivan has abandoned them. Sent as a prisoner to Auschwitz, Jakob is kept alive by his passion for revenge against Ivan. When Jakob is finally freed, he discovers that Ivan too made a choice that day, a choice that changes everything Jakob thought was true.