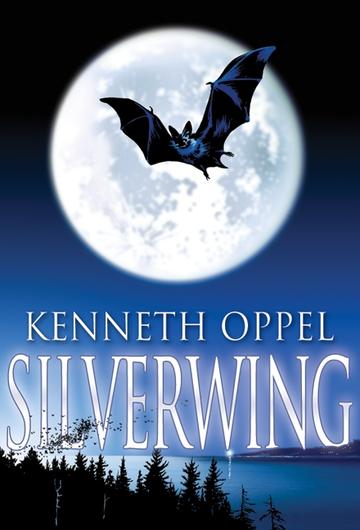 Silverwing has become a classic, a touchstone book for children—and more than a few adults as well. In the 10 years since its publication, it has racked up sales of over 250,000 copies in Canada alone and has been recognized by prize juries all over the world. Silverwing, the first book in the blockbuster trilogy, has since been turned into a Teletoon animated television show and was recently adapted for the stage. To celebrate Silverwing’s 10th anniversary, we are proud to publish a new collector’s edition, with spectacular cover and interior illustrations by acclaimed children’s artist David Frankland and an introduction by Kenneth Oppel. Frankland’s darkly magical drawings illuminate Silverwing’s nocturnal world like never before, making this new edition a must-have book that Kenneth Oppel fans will cherish.

"A tour-de-force fantasy.... A can't-put-it-down adventure for readers eight all the way to adult." (Smithsonian Magazine)