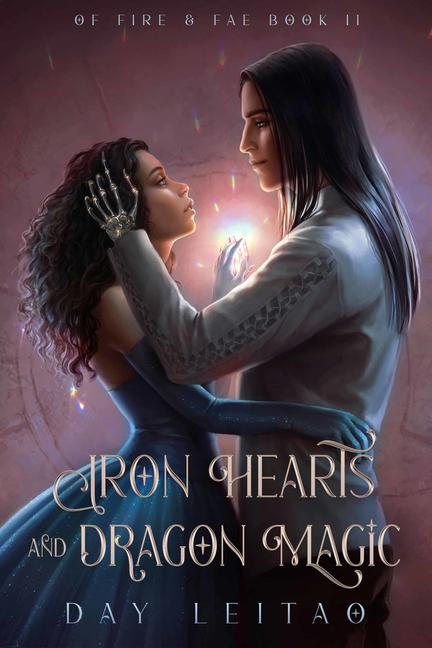 Could love undo the mess under which she was buried? Or was it the excuse she’d give to forfeit her duty?

Still grappling with shocking revelations, Naia has to figure out if she can trust River, and this time, there’s a lot more than just her heart at stake. Unless she holds herself together, they won't stand a chance against the powerful Ironhold Kingdom. Actually, they might not stand a chance regardless.

River wants to make things right with Naia, but he also wants to unveil Ironhold’s secrets. Diving deep down into the entrails of the dreadful Iron Citadel, he finds evil more dreadful and dangerous than he ever imagined. This time, there might be no escape for him.

On a strange land, Fel has to distinguish between foes and allies, while struggling with newfound magic, and coming across even more shocking discoveries. The price of his failure is nothing less than death.

Leah has to find a way to control her power, or else it will consume her—and destroy everything she loves.

With gripping action, nonstop danger, heartfelt moments, and heart-pounding romance, Iron Hearts and Dragon Magic is the epic finale of the duology Of Fire and Fae, an upper-YA romantic fantasy series for lovers of forbidden romance, enemies-to-lovers, and family drama.

Other titles by Day Leitao

The Cup and the Prince