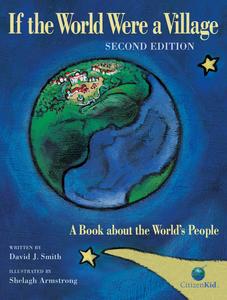 How do you foster world-mindfulness in children? With a good wall map that's referred to often. This is one of the great tips found at the end of If the World Were a Village: A Book About the World's People (2nd edition), by David J. Smith and Canadian illustrator Shelagh Armstrong. It asks, "What if the world's population were a village of 100 people?" Each page answers using one aspect of the global village, i.e., nationality (60 would be from Asia; five would be from Canada/US); language (only nine would speak English); age (37 would be under 19); and food (there would be seven times as many chickens as people). The inequities become profoundly obvious when it comes to access to clean air and water, school, work, money, and possessions. Beautifully illustrated, this large picture book is recommended for grades four and up. 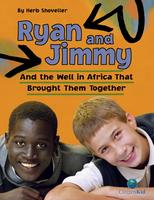 Ryan and Jimmy and the Well in Africa That Brought Them Together, by Herb Shoveller, is non-fiction told in story form. It begins with Ryan, aged nine, in a village in Uganda, about to meet his pen-pal, Jimmy. Four years prior, Ryan Hreljac's grade one teacher gave a lesson about children dying from dirty drinking water, saying a well cost $70. Ryan raised the money only to learn the actual cost was $2000. That didn't deter him. Ryan's tenacity drew big donors and so began the friendship between two boys with radically different lives. Jimmy is forced out of his home by rebel fighters recruiting young soldiers while Ryan works to bring his pen-pal to Canada. This is an amazing read aloud—heartwarming, inspiring, suspenseful. It hopefully plants a seed in the reader the same way Ryan's teacher did at age six. 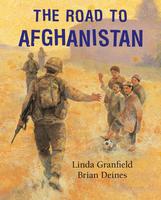 The Road to Afghanistan by Linda Granfield, illustrated by Brian Deines, is the only fiction title on this list, a picture book for grades three and up. The soft pastel colours of Deines' illustrations complement the first-person narrative of a soldier returning home after two years in Afghanistan. In a surprise ending, the narrator turns out to be a girl, who lost an arm in the war, just like her great-grandfather in WWI. This one is good for challenging gender bias. The afterword is helpful in explaining the Canadians' role in the Afghanistan war. 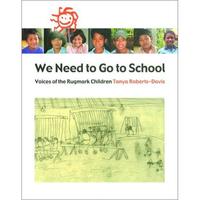 Tanya Roberts-Davis wrote We Need to Go To School: Voices of the Rugmark Children when she was 16. "Imagine waking up at 5 o'clock every morning to start work in a dimly lit carpet factory." So begins the introduction which turns into a compelling, informative essay describing exploitative child labour, how Rugmark came to be, as well as the state of affairs in Nepal. A Rugmark label signifies a carpet was made in a factory by employees at least 14 years of age, paid minimum wage. The majority of the book includes first person accounts of child labour written by very young children describing their lives in the carpet factory before and after being rescued/educated by Rugmark. The children's overwhelming appreciation for school comes through loud and clear. For ages nine and up. 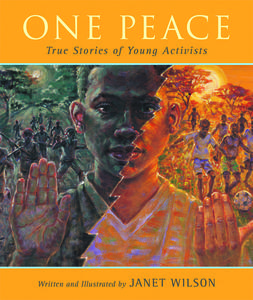 One Peace: True Stories of Young Activists, by Janet Wilson, is packed with quotes, facts, poems, drawings, photographs and Wilson's expressive visual portraits, alongside examples of children who have started foundations or movements or garnered attention for their peace efforts. Featured children from around the world include Craig Kielburger, Sadako Sasaki, Kimmie Weeks (who appears on the cover), Mehria Azizi, Farlis Calle, and Zlata Filipović. This book puts a face to the youngest victims of war, and those trying to make a difference. 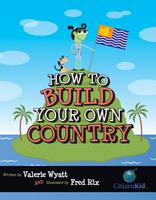 How To Build Your Own Country, by Valerie Wyatt, illustrated by Fred Rix, is for a grade four to six reading level, in which kids "create" their very own country. Through the process, they learn the following key concepts: annexing a neighbouring country, refugees, types of governments, the election process, taxes, government-run economies vs. free vs. mixed. There are super fun activities for making a flag, a motto, a constitution, and a national anthem (which reads like a Mad Libs). All are interspersed with anecdotes i.e., the dog who voted in the 2006 US election, and the Thai law requiring citizens to wear underwear outside the home.

In Three Wishes: Palestinian and Israeli Children Speak, author Deborah Ellis alternates Israeli and Palestinian children's stories, each prefaced with a child-friendly description of the complex issues. Kids interviewed include the disabled, injured, wealthy, orphans, those in Israeli settlements, and Palestinian refugee camps, those traumatized by war, death, violence or home demolitions. It explains conscription, curfews, roadblocks and families divided by closures or checkpoints. When this book was first released it was criticized for a skewed point of view, portraying Israeli soldiers as overly violent and glorifying suicide bombers. It's recommended for grade seven and up. 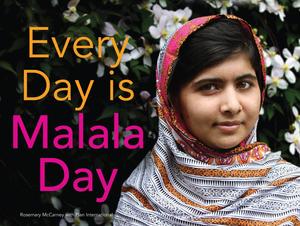 Every Day is Malala Day, by Rosemary McCarney with Plan International, is a picture book for all ages. Malala Yousafzai, at age 15, was walking to school in Pakistan when she was shot in the head by the Taliban. She survived, fought for girls' right to education, and won the Nobel Peace Prize in 2014. This book displays one gorgeous photo per page. The text is a letter: "Dear Malala, We have never met before, but I feel I know you." Each sentence addresses a different issue young girls face around the world. It's empowering and positive, with an excerpt from Malala's speech to the UN on her 16th birthday.

Any of these books would inspire a young reader to look outside themselves, mindful of a world where children’s lives are very different from their own. 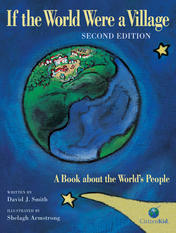 If the World Were a Village - Second Edition

A Book about the World’s People

The 2nd Edition of the best-selling book which has sold over 400 000 copies in 17 languages — updated with new content and insights about the world's people. First published to wide acclaim in 2002, this eye-opening book has since become a classic, promoting "world-mindedness" by imagining the world's population — all 6.8 billion of us — as a … 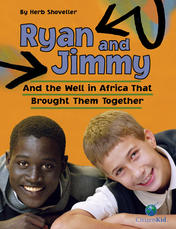 And the Well in Africa That Brought Them Together

It costs a lot of money to build a well in Africa -- a lot more than Ryan Hreljac had thought. Still, the six year old kept doing chores around his parents' house, even after he learned it could take him years to earn enough money. Then a friend of the family wrote an article in the local newspaper about Ryan's wish to build a well to supply people …

The Road to Afghanistan

A moving tribute to all the soldiers who have served with the Canadian Forces.

A young soldier just returned from Afghanistan has many memories: the beauty of the mountains and wildflowers, the colours of land and sky . . . but also the tragedy that war has brought to that ravaged country and those who fought there.

Memories shift to another soldier … 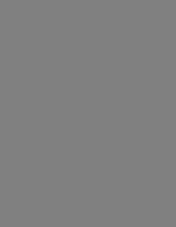 We Need to Go to School /tp

Voices of the Rugmark Children

In their own words and drawings Nepalese children describe the changes that have taken place in their lives since the Rugmark program gave each of them an opportunity to stop working and attend school. Their stories recount how they were delivered to carpet factory owners in Kathmandu, where they worked as virtual slaves. These children vividly rem … 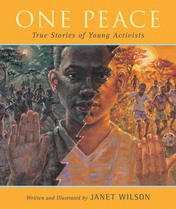 One Peace celebrates the "Power of One," and specifically the accomplishments of children from around the globe who have worked to promote world peace. Janet Wilson challenges today's children to strive to make a difference in this beautifully illustrated, fact-filled and fascinating volume of portraits of many "heroes for today." 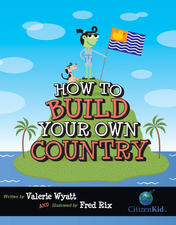 How to Build Your Own Country

How to Build Your Own Country is an interactive and totally original learning experience that shows kids how to build their very own country from scratch. This book, the only one of its kind, offers children the expertise and advice they'll need to plant their flag in the backyard, in the bedroom or online. Kids will be amazed to discover that anyo …

Deborah Ellis presents the stories of children of the war-torn Middle East, based on interviews with Israeli and Palestinian children.

In a rehabilitation center for disabled children, twelve-year-old Nora says she loves the color pink and chewing gum and explains that the wheels of her wheelchair are like her legs. Eleven-year-old Mohammad describe …

Every Day is Malala Day

This is a letter of sisterhood to Malala Yousafzai, written from the perspective of girls around the world who share her belief that every girl has the right to go to school, and who represent the many barriers a girl can face when trying to get an education. After being shot by the Taliban for the simple act of going to school in her native Pakist …