This fall, Canadian authors and illustrators shine as bright as ever in this stellar lineup of new books for kids and young readers. 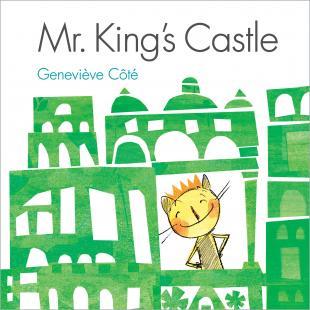 In Ella and the Balloons in the Sky by Danny Appleby and Lauren Pirie, gorgeous illustrations help tell a whimsical story of love and loss. Artist Rebecca Chaperon's Eerie Dearies is an Edward Gorey-esque alphabet book featuring 26 reasons for being absent from school. The award-winning Geneviève Côté follows up Mr King's Things (just nominated for the Marilyn Baillie Picture Book Award) with Mr King's Castle, another fun book with an environmental theme. 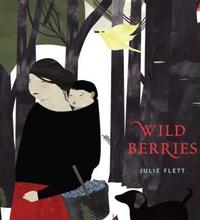 A new Sheree Fitch book is always an event, and this one is extra-special. Singily Skipping Along is described as "body movement multi-sensory inventive language poem," a book about bodies and the amazing ways they move, featuring hooked-rug illustrations by Deanne Fitzpatrick. Julie Flett's Wild Berries (also published in Cree as Pakwa Che Menisu) is a story about a boy picking berries with his grandmother, and it includes a recipe for blueberry pie. 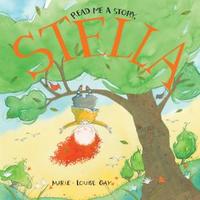 Speaking of events, how about the first new Stella book in years? In Read Me a Story, Stella, Marie-Louise Gay's beloved heroine celebrates the connections between books, reading, and everyday life. Joyce Grant and Jan Dolby follow up Gabby with Gabby Drama Queen, in which our newly literate heroine explores the marvelous things that can be made out of letters. 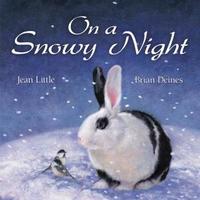 In Time for Flowers, Time for Snow, Glen Huser and award-winning illustrator Philippe Beha retell the story of Persephone. On a Snowy Night is what happens when Jean Little teams up with Brian Deines; it's the story of a beloved lost bunny who finds her way home. After taking on the plight of the middle child in their previous picture book, Stephanie McLellen and Dean Griffiths grapple with the perils of being the baby in Tweezle into Everything. 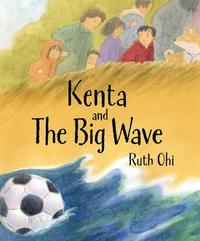 Award-winner Olive Senior's latest picture book is Anna Carries Water, illustrated by Laura James. Ruth Ohi has two new books out this fall; Fox and Squirrel is about two friends whose differences are as important as what they have in common, and Kenta and the Big Wave tells the story of a boy whose soccer ball is swept away in the Japanese tsunami and turns up again on the other side of the world. Fans of Isabelle Arseneault's illustrations will want to check out Once Upon a Northern Night, a lullaby book written by Jean Pendziwol. 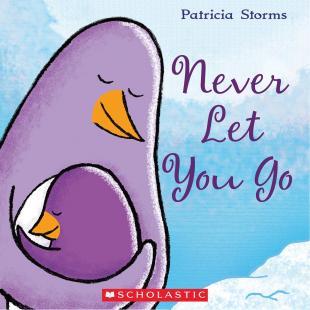 A new book about the resident cat at Vancouver's Sylvia Hotel is something to look forward to; Mister Got to Go Where Are You? is the latest by Lois Simmie and Cynthia Nugent. In The Man With the Violin, Kathy Stinson and Dusan Petricic tell the true story of world-renowned violinist Joshua Bell who played a free show in the subway that nobody stopped to listen to. In Never Let You Go, Patricia Storms has created a story that is sweet but never saccharine about a little penguin whose parent can always be counted on. 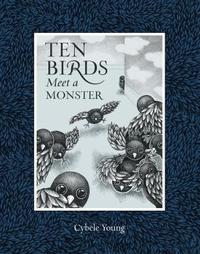 In Loula is Leaving for Africa, award-winning illustrator Anne Villeneuve has created the story of a little girl who runs away from home with the aid of her amazing imagination and a kind and patient chauffeur. New Cozy Classics Jane Eyre, Emma, and Oliver Twist are by Jack and Holman Wang. And Cybele Young returns with her award-winning birds in Ten Birds Meet a Monster.

YA, Middle Grade, and Graphic Novels

Acclaimed novelist Luanne Armstrong has written Morven and the Horse Clan, the story of a young girl long-ago in Kazakhstan who befriends a herd of wild horses. In Laura Best's Flying With a Broken Wing, a young girl comes up with a dangerous plan to change the circumstances of her life. And Sorrow's Knot is the latest by Erin Bow, whose Plain Kate won the TD Canadian Children's Literature Award. 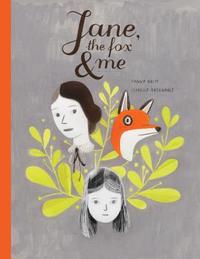 Already acclaimed in its original French, graphic novel Jane, the Fox and Me by Fanny Britt and Isabelle Arseneault has been translated into English by Susan Ouriou and Christelle Morelli. Jeremy Stone is a new novel in free-verse by Lesley Choyce; it's about a First Nations boy trying to discover where he fits in the world. And Deborah Ellis, as acclaimed as she is prolific, returns with Looks Like Daylight: Voices of Indiginous Kids.

Two-time winner of the Governor-General's Award, Julie Johnston is back with Little Red Lies. Lesley Livingston has two books out this fall: Descendent is the latest in her Starling series and How to Curse in Hieroglypics is co-written with Jonathan Llyr. Lily and Taylor by Elise Moser is the story of two friends, and how one's abusive boyfriend threatens to come between them. Award-winning poet William New has written the novel Sam Swallow and the Riddle World League, with illustrations by Yayo.

The all-round awesome Emily Pohl-Weary is author of Not Your Ordinary Wolf Girl, the story of a rockstar-turned-werewolf. Jessica Scott Kerrin's The Spotted Dog Last Seen is a mystery involving a time capsule, an unpublished author, and a gravestone—plus it comes with a secret code! Driftwood is a new middle-grade novel by Valerie Sherrard, author of the award-winning The Glory Wind. 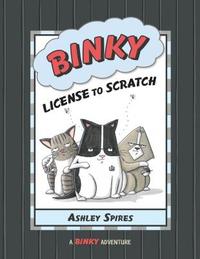 Ashley Spires' Binky the Space-Cat series concludes with Binky: License to Scratch. Curse of the Dream Witch is the latest adventure fairytale by the award-winning Allen Stratton. Drew Hayden Taylor's novel The Night Wanderer has been adapted into a graphic novel by Alison Kooistra, with illustrations by Mike Wyatt. Cora Taylor's new novel is Finding Melissa, about a young girl's disappearance and its effect on her family. And The Hidden Agenda of Sigrid Sugden by Jill MacLean is the latest book in the award-winning Prinny Murphy series.