Behind the Poem: "When You Learn to Swim" by Souvankham Thammavongsa

By Kerry Clare
tagged: pedlar press, behind the poem, souvankham thammavongsa, light, when you learn to swim 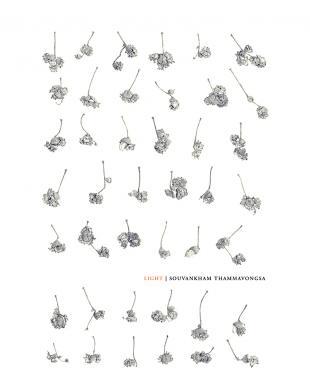 In his review, Globe and Mail Books Editor Jared Bland called the poems in Souvankham Thammavongsa's new book, Light, "by turns ethereal, beguiling and riveting in their dramatic exploration of the book’s thematic terrain," and noted that, "[t]his new collection confirms Thammavongsa’s place as one of the most interesting younger poets at work in the country."

In this piece, she tells the story behind one of the poems from Light.

A few years ago, I took a class, swimming lessons for adults. We shared the pool with another class for children. They ranged in age, maybe four to six years old. They were really tiny, the shallow end of the pool came up to their chins or around their ears. They took to their lessons really well, with enthusiasm and each week, each would grow with confidence. The adults, the class I was in, had a hard time learning, believing that they could float at all. By the fourth week, some were just beginning to put their whole face in the water. It wasn't that they were scared of the water or experienced some trauma that made swimming difficult. It was that none of us trusted what we were told about ourselves and the water, that we would float, if we let go.

The children needed to be told this once and they plunged forward, floating. The …