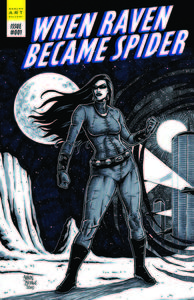 Taking its title from a body of work by Sonny Assu, depicting Spiderman in a traditional Kwakwa_ka_'wakw style, When Raven Became Spider was a contemporary art exhibition curated by Vancouver-based Gitxaala/British, curator, artist and writer Leena Minifie.

The book, When Raven Became Spider, serves as documentation of the exhibition, and continues Minifie's research on supernatural characters in Indigenous art and modern comic superheroes, expanding the conversation to include a commissioned art work by Jolene Yazzie, and essays by Indigenous scholars from across North America.

We are pleased to publish a selection of images from the publication. 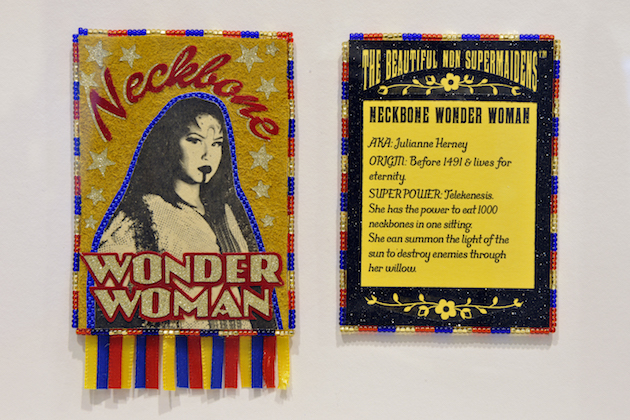