"Wrestling was never merely a sport" 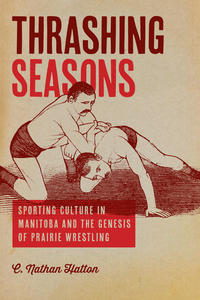 In general, academics have been far more tentative in embracing professional wrestling than the popular scribes. While sociologists and other scholars of contemporary culture have applied their critical gaze, few historians have joined them. Until Thrashing Seasons, none had done so in Can …