Notes From a Children's Librarian: Books on Government 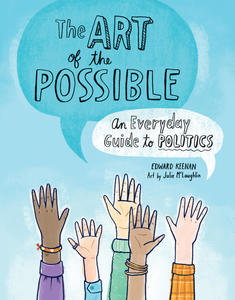 Canadian Government, by Elizabeth MacLeod, is a book perfectly designed for the Grade 5 student, written in five simple chapters (Federal, Provincial, Municipal levels, as well as the Governor General’s role and Voting). It’s broken down into cl …

Notes from a Children's Librarian: Canadian Heritage and Identity 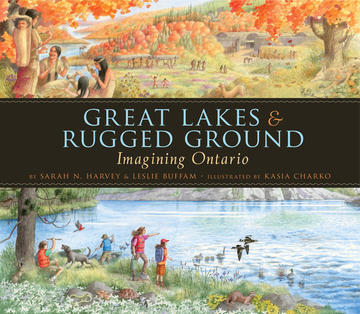