Persian-Canadian Writers You've Got to Read 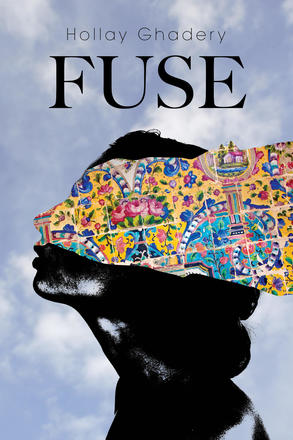 As I began writing what would become Fuse (a memoir of mental health and mixed-race identity) I became desperate to find Iranian Canadian voices to help ground and situate my own—a task that proved somewhat more difficult than I thought it would be.

After all, hundreds of thousands of Iranian people call Canada home, and Iran is the birthplace of Rumi, one of the most celebrated poets of all time. The Iranian people have created a fine, strong tradition of poetry, story-telling and literature. My father, much like the endearingly zealous father in My Big Fat Greek Wedding, never let me forget this: Persian poetry is the most beautiful. The stories, the most compelling.

So, where were all the Persian Canadian writers? It turns out, here all along, but not as represented as one might hope; as they deserve to be.

This reading list is part of my attempt to bring more of the work of Persian-Canadian writers to light; to give people a taste of the organoleptic artistry that I feel is at the singular heart of so much of the Iranian writing.