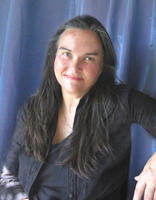 “With poetic prose, a memorable character and evocative settings, Philippa Dowding deftly handles challenging subjects in this emotionally honest story. Supported by a unique cast of characters, Firefly will shine for readers and resonate long after they close this quietly powerful book.” – 2021 Peer Assessment Committee

Philippa Dowding is a children’s author, poet, musician and copywriter. She has won many industry awards and has had poetry and short fiction published in journals across North America. Her children’s books have been nominated for numerous literary awards in Canada and abroad, including the SYRCA Diamond Willow, OLA Silver Birch, OLA Red Maple, Hackmatack and White Raven awards. In 2017, Myles and the Monster Outside was an OLA Silver Birch Express Honour Book and her 2021 novel, Firefly, won a Governor General’s Literary Award in the Children’s Literature – Text category. Philippa Dowding currently lives in Toronto, Ontario. 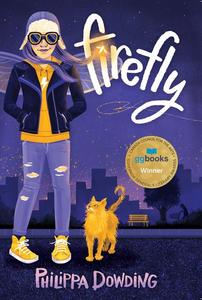 Congrats on your GGs Award, Philippa! How does it feel to be recognized in this way by your p …

Most Anticipated: Our 2018 Spring Books for Young Readers Preview 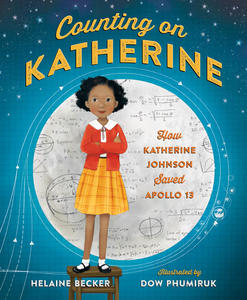 The final installment of our spring preview has finally arrived, with amazing picture books, early-readers and middle grade, and YA titles that will delight readers of all ages.

Little Brothers and Sisters (April), by Monica Arnaldo, starts with four pairs of siblings in and around an apartment complex, each expressing through play and daily life the pleasures and pitfalls of living with and playing with siblings. In Counting on Katherine (June), Helaine Becker tells the bold story of Katherine Johnson, an African-American mathematician who worked for NASA during the space race and who was depicted in the film Hidden Figures, with illustartions by Dow Phumiruk. And Lana Button captures the apprehensions of a young student facing a substitute teacher for the first time in My Teacher's Not Here! (April), illustrated by Christine Battuz. 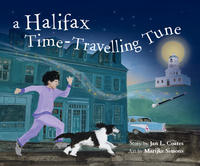 Award-winner Jan L. Coates' A Halifax Time Travelling Tune (June), with illustrations by Marijke Simons, is a rollicking, lyrical journey through 1950s’ Halifax. In Swimming With Seals (April), by Mag …

Most Anticipated: Our Spring 2017 Books for Young People Preview

All the best books this spring for young readers...and young-at-heart readers too. 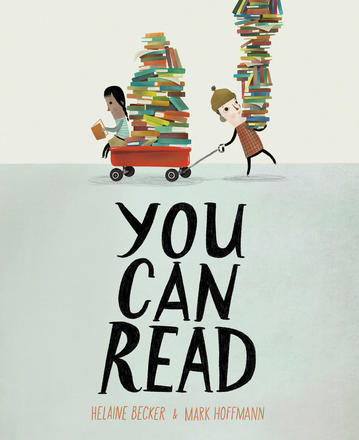 The wonder and beauty of nature in Newfoundland and Labrador come to life in The Puffin Patrol (May), by Dawn Baker. Helene Becker and Mark Hoffman celebrate reading as an adventure that can take you anywhere in You Can Read (February). Jo-Ellen Bogart and Lori Joy Smith collaborate on Count Your Chickens (February), “a cute-as-a-button picture book” featuring dozens of chickens as they set out for the county fair. In Bill Bowerbird and the Unbreakable Beak Ache (March), by Tyler Clark Burke, a bird with a pain in his mouth appeals to his community to help get him through tough times. And an unlikely friendship blooms as an old man and a young boy create their own sunshine underneath a rainy-day umbrella in Under the Umbrella (March), by Catherine Buquet, Marion Arbona, and translated by Erin Woods. 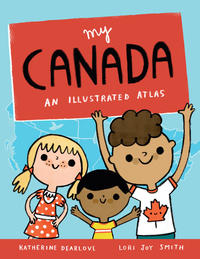 The Land Behind the Wall (May), by Veronika Martenova Charles, depicts a young immigrant’s journey to Halifax from behind the Iron Curtain. Kell …

Most Anticipated: Our Fall 2016 Books for Young Readers Preview

There's still plenty of summer left, but we're looking forward to the excellent new books that are coming our way this fall. This time we're focusing on books for young readers (and also for readers whose hearts are young). 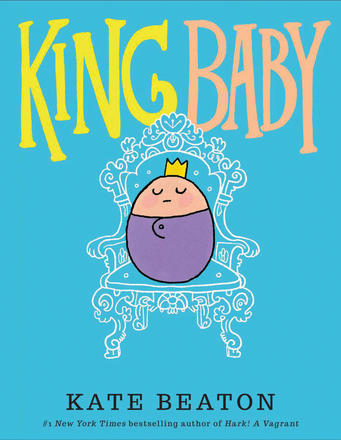 Victoria Allenby and Tara Anderson follow up their award-winning Nat the Cat Can Sleep Like That with Rhino Rumpus (September); expect more rhyming couplet fun. Cale Atkinson (who illustrated Vikki VanSickle's If I Had a Gryphon in the spring) releases Maxwell the Monkey Barber (August), about a jungle barber who can handle all the wild animals' coiffures, but then must comfort the poor elephant who is sad because he doesn't have hair at all. Kate Beaton tops The Princess and the Pony with King Baby (September). Rebecca Bender (of Giraffe and Bird fame) releases How Do You Feel? (November), about feeling, textures, and delightful animal creatures. And Stompin’ Tom Connors has his classic song put into print with The Hockey Song (October), with pictures by Gary Clement. 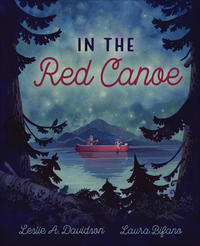 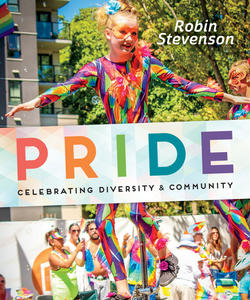 Pride: Celebrating Diversity and Community is the latest book by the award-winning Robin Stevenson. She talks to us here about the importance of giving young people opportunities to see the LGBTQ community reflected in the books they read, and recommends a few favourites.

When I was a teenager, there were only a handful of young adult novels with queer characters, and those few that existed mostly had rather tragic endings. I read them all, and then I read lesbian pulp novels from the 1960s, such as Ann Bannon’s Beebo Brinker books. They bore no resemblance to my life in small town Ontario, but they did at least tell stories of women falling in love with women, and that was something.

I came out as queer over 25 years ago, at a time when the LGBTQ community was nowhere near as visible as it is now.  In the last couple of decades, there’s been incredible progress for the queer community, both in terms of legal rights and protections, and in the hearts and minds of millions of people. And along with that, we’ve seen huge growth in the number and the diversity of LGBTQ books for teens.

For every young adult novel I’ve written that includes queer characters, I’ve received emails from teens that show just how important it is for them to see their lives r …