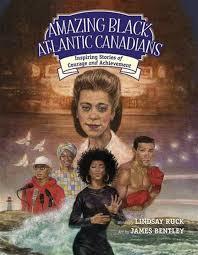 My grandfather, the late Senator Calvin Ruck, was a storyteller. He’s also one of the most inspirational men I’ve ever had the privilege of knowing. Amazing Black Atlantic Canadians: Inspiring Stories of Courage and Strength was born out of a desire to share some of those stories that he told me as a young girl (including his own). They are stories of courage, strength, hope, and overcoming the odds to do great things.

The following recommended reading list features books that have inspired me to push harder, to dream bigger, and most importantly, to love myself entirely as I am. The titles range from simple children’s picture books to gritty memoirs that put it all on the page and leave you energized to kick up the dust, to take on the world, and to do away with the status quo. The power of the written word is quite remarkable, and I’m so grateful these authors have chosen words that have, and will continue to, inspire so many.

The following recommended reading list features books that have inspired me to push harder, to dream bigger, and most importantly, to love myself entirely as I am.

Lives of the Artists: James King on Art Biographies 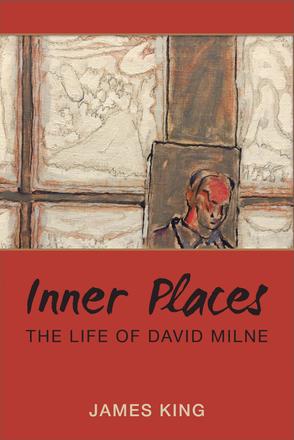 James King has written two biographies of Canadian artists. Inward Journey: The Life of Lawren Harris is the first biography of the leading spokesman of the Group of Seven and the creator of some of the most iconic images in Canadian art. His most recent book is Inner Places: The Life of David Milne. In both books, King emphasizes the connection between life experience and artistic expression.

In reflecting on other biographies of Canadian artists, he chooses some biographies he feels move the reader to a clearer and deeper understanding of the meaning of the art of those whose lives are chronicled: 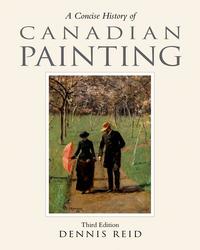 In this resplendently illustrated history, Reid marshals significant details in the life experience of Canada’s major painters in such as way as to demonstrate how “our best painters have managed to find common ground in their genuine desire to confront the Canadian sensibility through the medium of their art.” Anecdotal details are carefully assembled to give the reader a sense of … 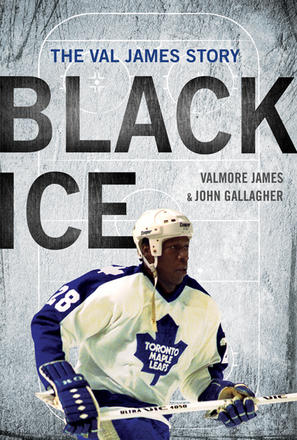 The years of dreaming and hard work and fighting — especially the fighting — had all brought him to this point. The moment he took to the ice, on a spring evening in 1982, he had become part of a tiny fraternity of American players w …

Buffy Sainte-Marie: It's My Way 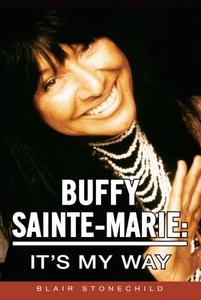 Blair Stonechild is author of Buffy Sainte-Marie: It's My Way, the newly released authorized biography.

Kerry Clare: As a writer, what compelled you to take on Buffy Sainte-Marie as your subject? Of the many dimensions of her talent and story, which interested you the most?

Blair Stonechild: I recall Buffy as a huge inspiration during my university days in the early 1970s. She has had a nearly 50 year career and is known and loved world wide. When I realized she didn’t have a substantial biography, I decided to approach her. I wanted her inspirational story to be fully known. One of the main things I learned is how natural and broad her talent and creativity is and how she triumphed over adversity. She provides a great example to many Aboriginal and other youth who feel desperate about their situation that determination and drive can get you somewhere.

KC: Your previous books were about Canadian First Nations history and educational policy. It seems a big leap from those books to a celebrity biography. But what are the connections between your new book and the other two? What were you able to bring to a biography of Buffy Sainte-Marie that the average biographer couldn’t have offered?

BS: Because Buffy has roots in and links to the First Nations community, my i …

Our next Lit Wish List comes directly from an expert, Great Canadian Biographies as selected by Charlotte Gray. This list is fantastic, but it's only the beginning; political biographies only, nothing by women. Where are Rosemary Sullivan, Elspeth Cameron, Charles Foran, Ken McGoogan? What other books, what other authors belong here? What about biographies of Native Canadians, and Canadians of author ethnicities and cultures. What's the Canadian biography you'd most like to give or receive this holiday? Let us know in the comments below.

John A, The Man Who Made Us by Richard Gwyn This is the first volume of a vivid, multi-dimensional portrait of a fascinating character and his times, by one of Canada’s finest political pundits. Gwyn combines contemporary insights, anecdotes, and impeccable research for this biography of our Founding Father, who created a country that is, in Gwyn’s view, a miracle of peacefulness, diversity, and determined un-Americanness. Volume 2 coming this fall.

The Madman and the Butcher: The Sensational Wars of Sam Hughes and General Arthur Currie by Tim Cook