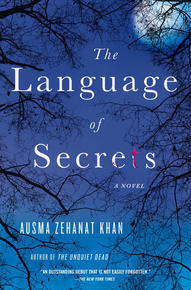 Janice MacDonald Goes Back to School in Fiction 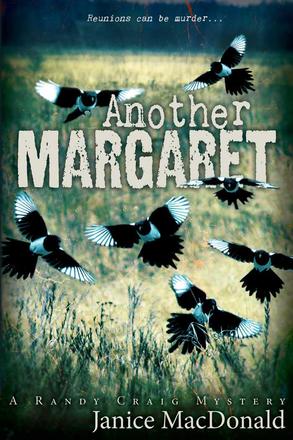 The latest title in Janice MacDonald's Randy Craig Mystery Series is Another Margaret, in which Randy Craig, MacDonald's peripatetic academic sleuth, helps her best friend organize their 20-year reunion at the University of Alberta. Not suffering any of the typical reunion anxieties, however, Randy is more concerned with resolving a 20 year old CanLit scandal and catching a ruthless killer. Her tumultuous past as a graduate student comes rushing into the present as she faces off against old ghosts and imminent death.

In this guest post, MacDonald explores the appeal of the campus novel, and provocatively asserts that academic mysteries are superior to their mainstream literary counterparts every time.

Although we may have worked our way through several thick, trashy beach reads and even tackled one of those bucket list denizens like Proust or Tolstoy while slathering on the sunscreen, we perpetual students, we bookish types, revel in the fall. Autumn days, crisp and clear, bring to many the timeless desire to buy knee socks, punched hole reinforcements and a new Thermos. It also brings to mind booklists and, for those of us no longer attending institutes of higher learning, campus or academic novels.

As the writer of the Randy Craig Mysteries, a series set in …