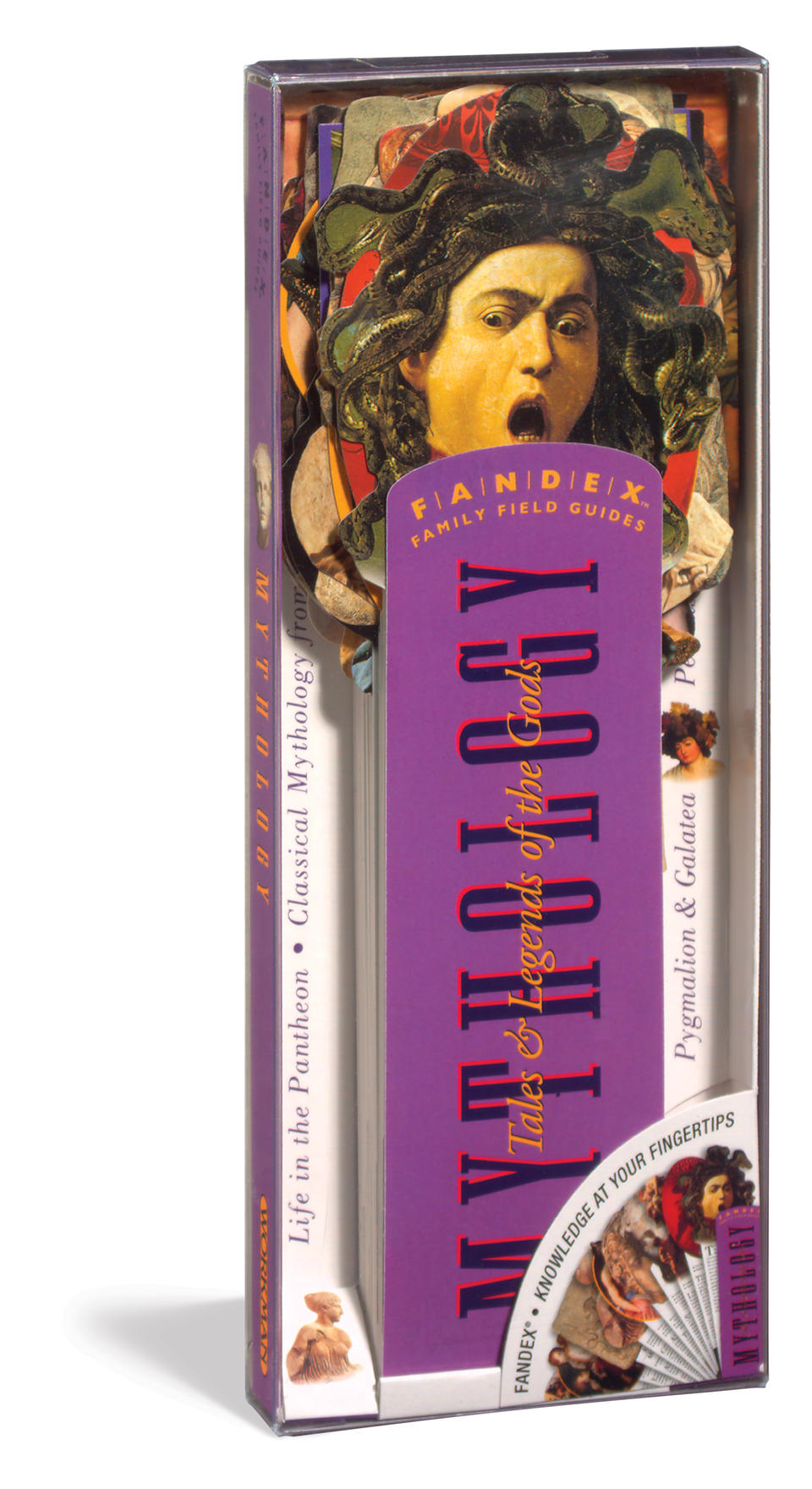 - One of the twelve Olympians

To many Greeks, Apollo the Bright One, the Lord of the Silver Bow, was the most admirable of the gods. Apollo personified knowledge, beauty, and perfection. He was perpetually young, perpetually handsome, and wise without being dull. He advised humans to be moderate in all things, even though he himself sometimes got carried away in passionate love affairs. In fact, once his twin sister, Artemis, confronted him about this: "You're always talking about moderation," she said, "yet you're always falling passionately in love."

With a laugh, Apollo replied: "I teach moderation in all things - including moderation."

Apollo had many homes, but many say he loved Delos and Delphi best. Delos is a desolate, rocky sea-swept island in the middle of the Aegean Sea, and it was here that Apollo was born, fed on nectar and ambrosia by his mother, Leto. When he was only four days old, he traveled to Delphi on the Greek mainland and there killed a terrible snake called Python with his bow and arrow. Afterwards, he decided to take over a future-telling oracle there (some say he stole it from Grandmother Earth).

Apollo's oracle was located in a spectacular setting in rocky Delphi. Almost two thousand feet up in the mountains, between two high crags reaching even higher, there is a deep crack in the rock which the Greeks thought was the very center, the navel, of the earth, Here Apollo selected a priestess, call the Pythia, and predicted the future only through her. The Pythia sat on a tripod over the fissure in the rock. Hearing a question, she would wait in a strange trance before answering, Her responses to Apollo's questions would usually be in the form of riddles, but there was the wisdom of Apollo in them and many people clamored to ask questions of the Pythia.

Apollo was also famous for his love of music. He enjoyed competing against humans in musical contests, pitting his lyre against another's flute, although here he didn't behave very moderately. He whipped one competing flute player to death, and he cursed King Midas by giving him donkey ears simply for judging another's musical skill superior to his own.

The god of light was easy to admire, but sometimes difficult to be near.

Children: Asclepius, the god of healing; Aristaios, the inventor of beekeeping; Linnus; Eleuther, Ion, and Philemon

--Goddess of Love and Beauty

--One of the Twelve Olympian Gods of the Pantheon

--Patroness of Lovers, Beauty, Sometimes of Marriage; Sailors; Considered a War Goddess by the Spartans

Said to have sprung from the foam of the sea near the Greek island of Cythera, the goddess of love and beauty was given the name Aphrodite-the foam-risen. Flowers bloomed where she walked; singing birds circled above her. Hephaestus, the lame god of the forge and the only ugly god on Mount Olympus, won her hand.

But he did not win her heart. Aphrodite fell passionately in love with Ares, the dashing god of war, and publicly flaunted her affection. She also had affairs with a number of mortals-and bore many children, including Eros (Cupid), the archer of love. Yet between her passionate affairs, she always returned to the forgiving Hephaestus.

Naturally, the goddess of love helped others in love. It was Aphrodite who turned the statue of Galatea into a living woman for Pygmalion and helped Hippomene win the fair Atalanta.

It was also Aphrodite who led Paris to Helen. When Hera and Athena challenged her status as the most beautiful goddess, Zeus sent all three of them to Paris, the prince of Troy, who would settle the issue once and for all.

"If you choose me," said Hera when they confronted the prince on Mount Ida, "I will make you Lord of Europe and Asia."

"I will have you lead your Trojans to victory in war against Greeks," said Athena, "and you will see Greece in smoking ruins."

Aphrodite just smiled and pulled Paris aside. "I cannot offer you power or great victories," she whispered in his ear. "But I will promise you something far greater-a woman as beautiful as myself."

And so Paris chose Aphrodite and was rewarded with Helen, whom he abducted from the Greeks. So began the Trojan War, when the Greeks tried to get her back. And so, ultimately, fell the great city of Troy.