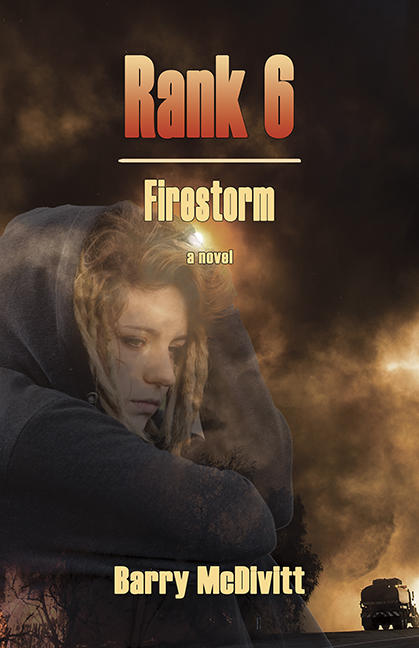 “This is what it will look like when the world ends.” The thought came suddenly to Emily and she found it both thrilling and disturbing. Maybe she should share her theory with the others. She looked around the van and noted the tension on every face, except for the jovial boy with Down syndrome. All the other campers were obviously spooked. Even Big John, the expedition leader, seemed worried. The smile that had never left his face during the classroom session earlier that morning was gone. He was middle aged, imposingly tall, and claimed to be an expert on wilderness survival.

Emily decided not to say anything about the apocalypse. Nobody would want to hear her depressing thoughts. They never did. She knew perfectly well that she was ugly and a loser, but at least she was always considerate of the feelings of others. No point in making someone else more depressed and worried than they already were.

The girl sitting next to her couldn’t even bring herself to glance out the van’s windows. Not that there was much to see anyway. The smoke was so thick you couldn’t tell if you were passing houses, farms or forest.

“This is what it will look like when the world ends.”

As Emily watched in horror the tallest flames joined together and began whirling around. It looked like a tornado made of fire.

. . . the firenado changed direction and headed straight for her. It was as if the monster had seen her standing on the shore and was determined to devour her.